How To Grow Tomatoes Indoors & Take Care Of Them

Planting your tomatoes indoors is a task that is becoming more and more fashionable every day. If you don’t have a garden, that doesn’t mean you can’t plant! Today we will let you know about How To Grow Tomatoes Indoors.

How To Grow Tomatoes Indoors

The king of the garden, the king of salads, tremendously healthy and one of the most complicated crops that we can face in the urban garden. Growing tomatoes at home can make agricultural insiders and experts desperate, but the rewards of its fruits make it worth all the effort. Here is a detailed guide from planting to the most common disease treatments, through tricks and ideas that we have been learning over the years. So, let us present you the step-by-step guide on How To Grow Tomatoes Indoors.

1. What Variety of Tomato to Choose for Indoors :

The first choice we must make when deciding to plant tomatoes is which variety we want to grow. This will depend mainly on our tastes, but there are several factors that can influence the success or failure of our harvest at this point. 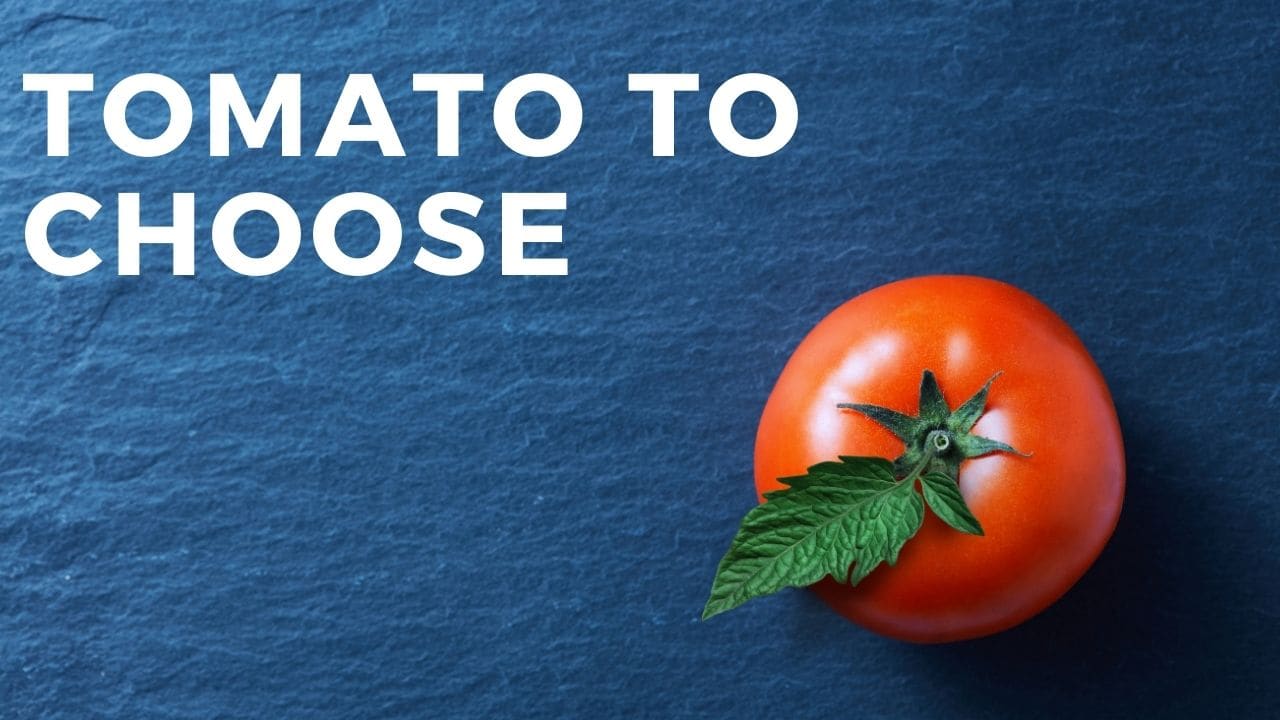 When it comes to planting tomatoes, there are two large groups and it is very useful to know which of them the variety we are going to plant belongs to, as they have very different behaviors. They are determinate and indeterminate tomatoes.

As a general rule, the varieties that are most resistant to pests and diseases that you may suffer are those traditional to the area. Which has already been adapted to that climate for many generations. And to the possible pests that may be encountered. Ask the farmers in the area. There are also varieties with greater resistance to certain types of diseases, such as the RAF Marmande tomato, which is resistant to fusarium.

2. How to plant Or Grow tomatoes Indoor 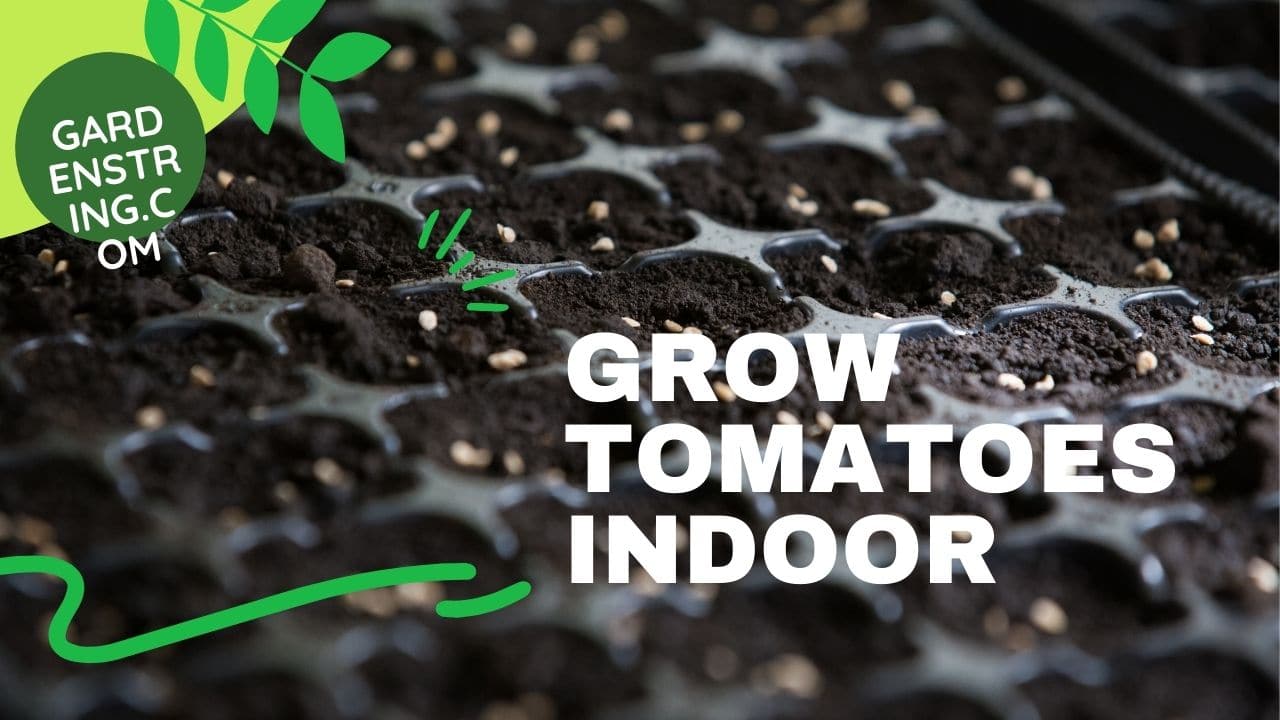 To grow tomatoes at home successfully it is important to sow when it is time. Tomato sowing can be done from January (Northern Hemisphere), some varieties, such as Marmande, from December. Whenever we sow in the winter months we must do it protected, that is, with a greenhouse and indoors. It is best to opt for a heated seedbed, which will maintain the optimum germination temperature throughout the process.

Starting in March, we will be able to sow in an unprotected seedbed, although it is always advisable to use a greenhouse to conserve humidity and protect the seedbed from possible drops in temperature.
The seeds will germinate in 7-10 days.

It usually occurs two months after sowing, which is when the tomatoes have already developed true leaves. 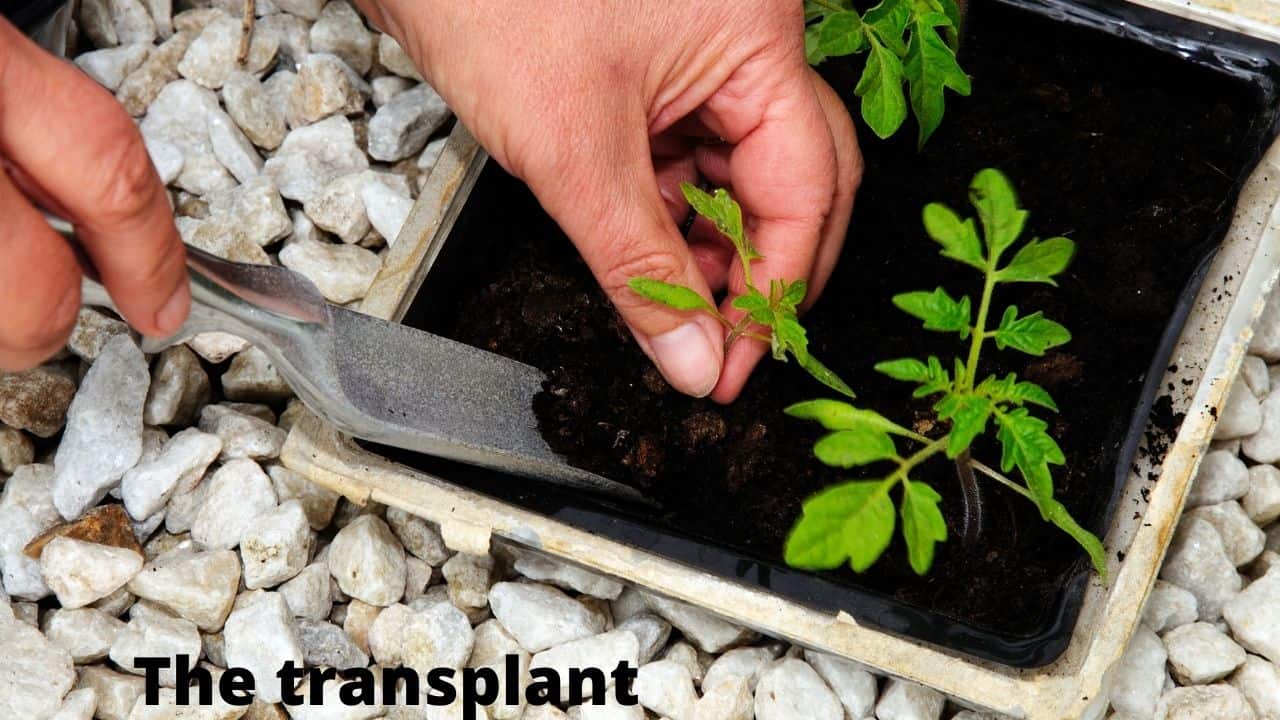 When we carry out the transplant we must take into account certain important aspects: 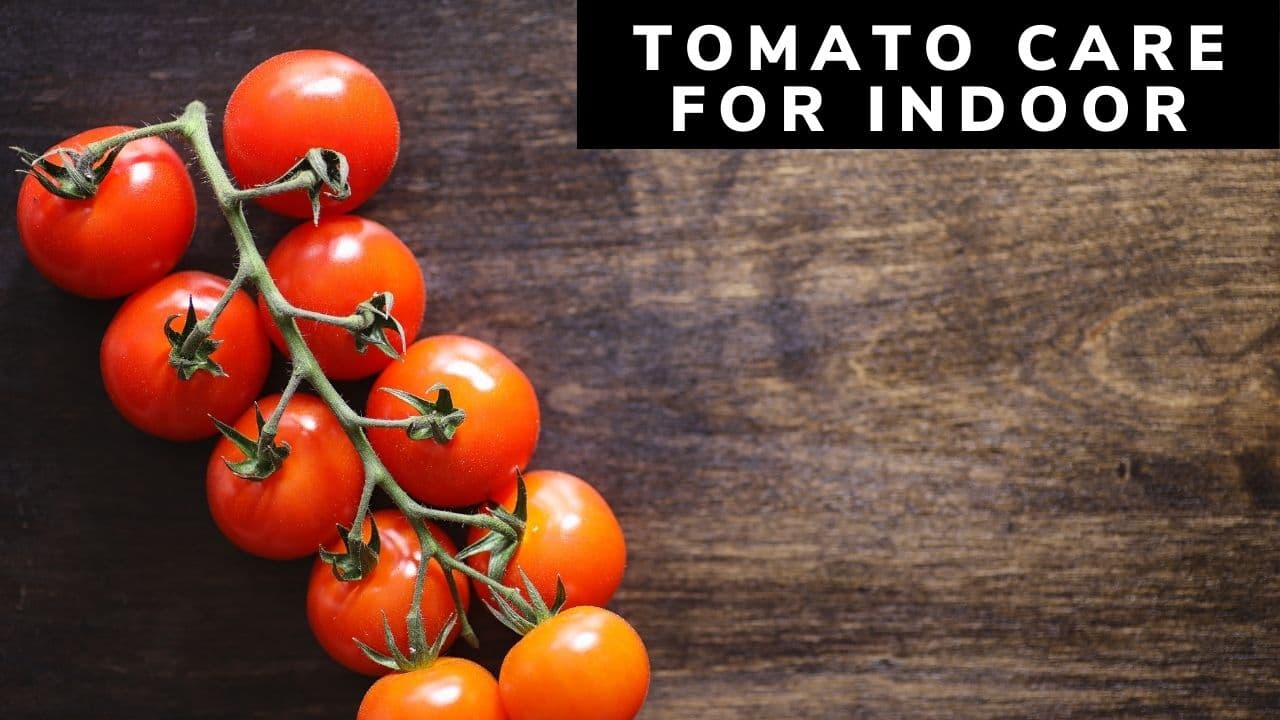 Tip: Leave the first pacifier that appears at the base. In this way, you will have two productive tomato stems. In case one of the two breaks or suffers an attack from a plague or disease. You will have to train it the same as the main branch.

Planting tomatoes indoors or outdoor is very rewarding. But there are times when our idyllic image of a garden full of large, juicy tomatoes. The kind that tastes like the local ones, is cut short by a pest or disease. Do not take it into account. Yes, it is a delicate crop, but when things go well it is one of the most grateful.

The most common tomato pests are:

It feeds on the sap of plants, causing deformities in the fruits, stems, and leaves. As a result of their diet, they excrete a sugary substance called molasses. Which can cause us several problems: 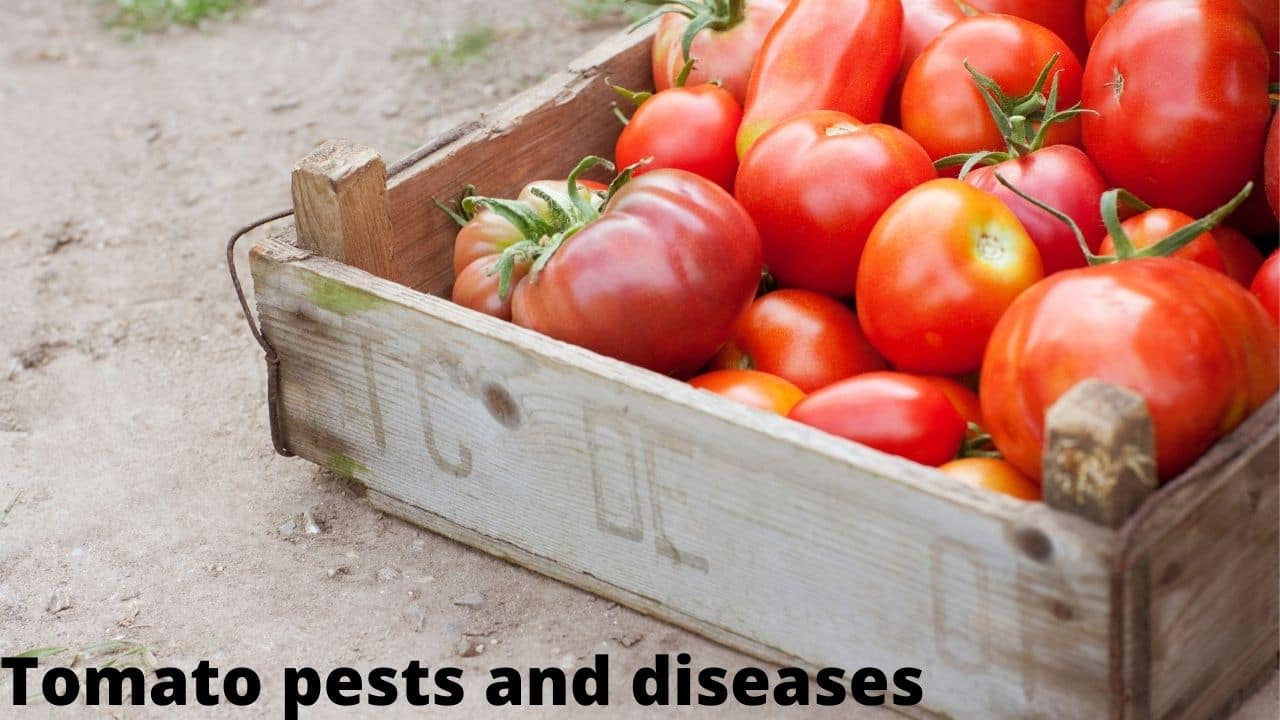 In addition to observing many red dots on the underside of the leaves. The most common symptoms are:

Spider mites appear in very dry environments, so the best way to prevent them is to maintain adequate humidity. Also, avoid fertilizers rich in nitrogen.

It is a caterpillar that feeds on the fruits and flowers of the tomato. The best treatment is bacillus thuringiensis, which specifically attacks caterpillars in a completely ecological way.

Among its symptoms are yellow spots on the upper surface that begin to necrotize in the center. With a whitish powder on the underside. It is usually caused by high humidity and little aeration, which can be prevented by maintaining the necessary separation of crops and not wetting the leaves.

Treatment: Organic fungicides such as propolis, nettle flour, or horsetail.

Mildew :
Irregular, oily-looking spots that end in necrosis. Its treatment and prevention are the same as powdery mildew.

So, look! There are the full details of How To Grow Tomatoes Indoors. You can visit our Indoor Category if you are interested in Indoor Gardening. Have a good day!

We are a team of highly skilled professional writers, designers and developers. We love gardening tools review and enjoy sharing our experience with the world.

gardenstring.com is a participant in the Amazon Services LLC Associates Program, an affiliate advertising program designed to provide a means for sites to earn advertising fees by advertising & linking to Amazon.com. As Amazon Associate, we earn affiliate commission from qualifying purchases.