How To Get Rid Of Ants In Vegetable Garden, A Proper Guide.

Ants are one of the most feared pests by most gardeners and gardening enthusiasts. And in large numbers, they can be terribly harmful. That is why there are many who are looking for the best home remedies to eliminate ants from the garden. So, are you looking for How To Get Rid Of Ants In Vegetable Garden? Here we are!

Before starting, yes, it is very important to remember that ants, regardless of their specific species, are only harmful when it is a really large pest. And are accompanied by other pests and diseases, such as fungi or aphids. By themselves, the ants in the crop are not only not harmful, but they help aerate and remove the soil, in addition to providing organic matter.

How To Get Rid Of Ants In Vegetable Garden

In this article we will explain How To Get Rid Of Ants In Vegetable Gardens, focusing on those that are ecological and natural and leaving aside chemical pesticides. Which are harmful to the earth and the environment. Let’s get started.

How to Kill Ants With Rice

This is one of the most popular, environmentally friendly, and easy to apply methods. You only need a small plastic bottle and the cheapest white rice you can buy, so that it is very rich in starch. 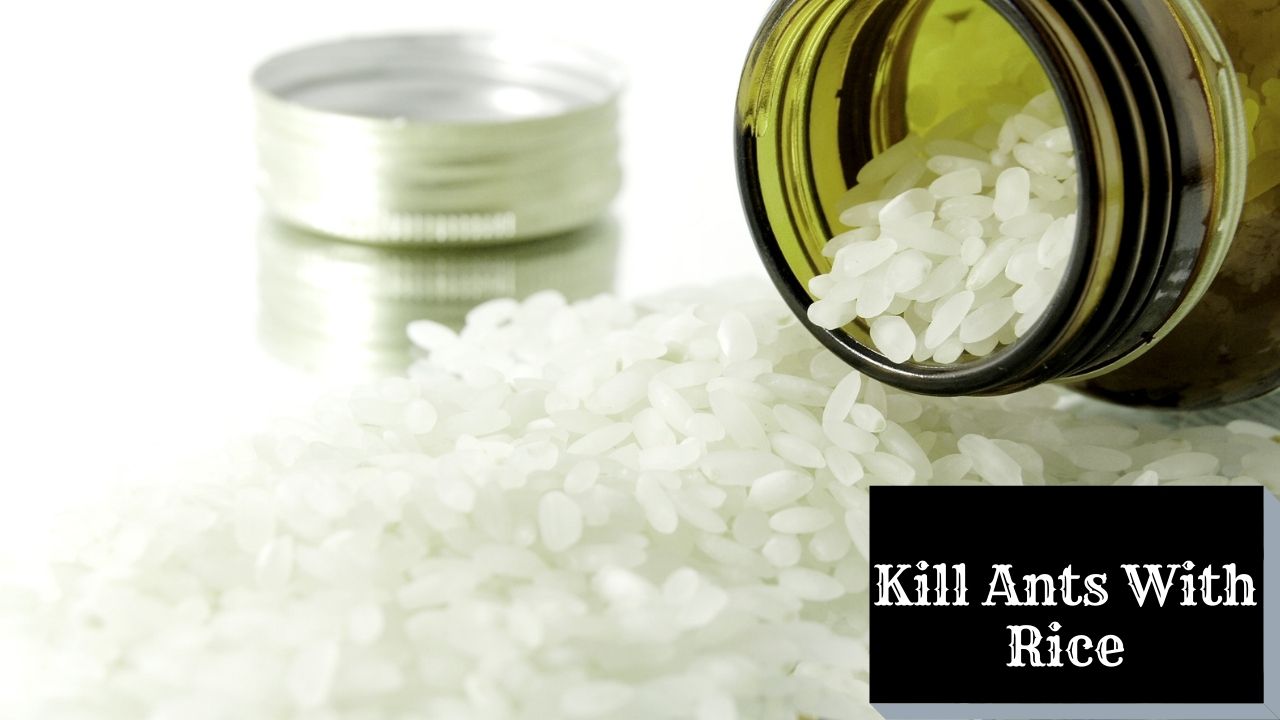 How To Eliminate Ants In The Vegetable Garden With Vinegar

Eliminating ants from the vegetable garden with vinegar is very simple.

Called diatomaceous earth it is actually fossils of microscopic algae. It is a white powder, which is used as a popular ecological insecticide. Since it is inert and non-toxic, killing insects due to its drying capacity and because it cuts their chitin.

It is applied directly by sprinkling it on the ground, and it is also an excellent supply of minerals and other elements for the soil. It can also be applied to the leaves of plants to protect them from both pests and intense sun.

Cinnamon To Get Rid Of Ants In Vegetable Garden

Cinnamon is another of the most common ant-killing products, as well as another totally harmless for plants.

To use cinnamon to get rid of ants in the garden. Simply sprinkle it along the paths that ants use to get around and at the entrance to their anthill. It takes time to work, but it will eventually force them to leave.

A common remedy against these black ant pests in the vegetable garden is lemon juice.

Coffee Grounds To Get Rid Of Ants In Vegetable Garden

What remains in the coffee maker after boiling the coffee is also an excellent repellent for insects, including ants. To use the coffee grounds for ants in the orchard or garden, you just have to follow these directions. 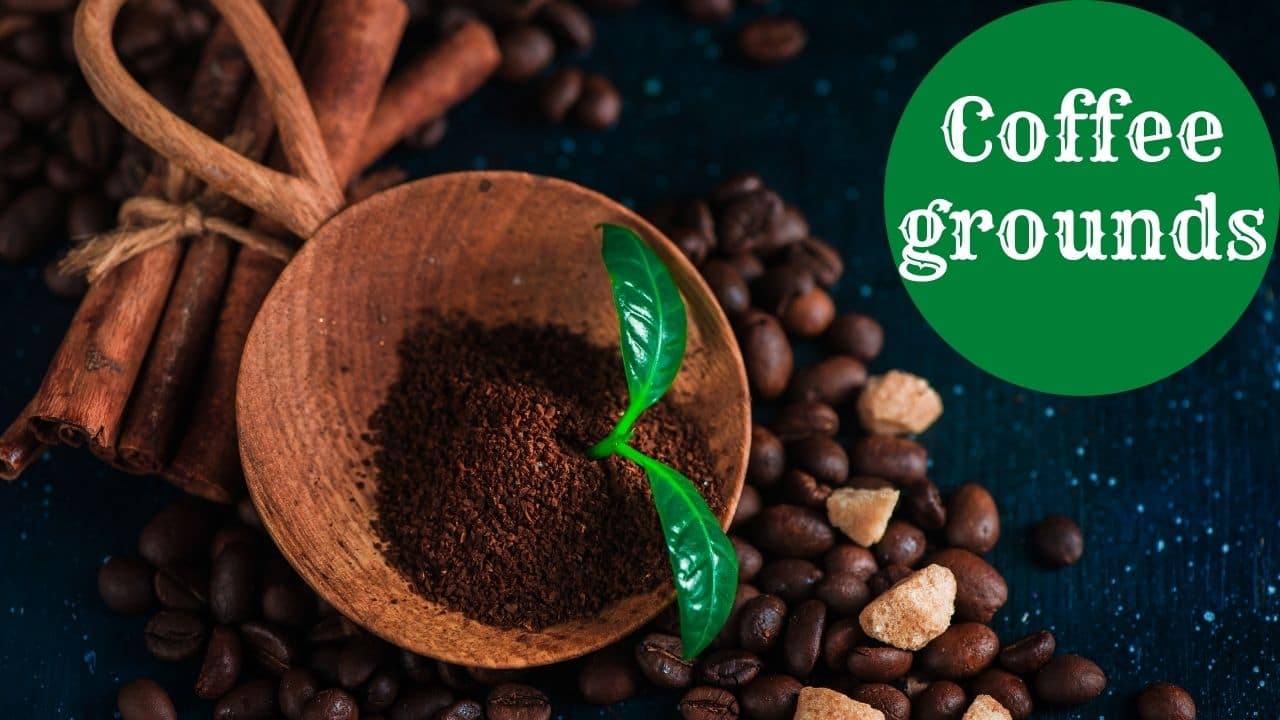 Water to Eliminate An Infestation Of Ants

This is a fairly drastic method that should be applied only when the anthill is located far enough away from any plants that we do not want to flood.

Prepare at least a liter of water and pour it very carefully in the area around the anthill. This will flood the area and the anthill will be dismantled, so the remaining ants will have to go to another area.

Another very effective way to kill them is to prepare a mixture of baking powder with sugar and water near the anthill. The sugar will attract them and they will carry the mixture into the anthill, where the sugar and yeast will ferment, causing the gases to delete them.

To use the garlic infusion to kill the ants in the garden, follow these instructions: 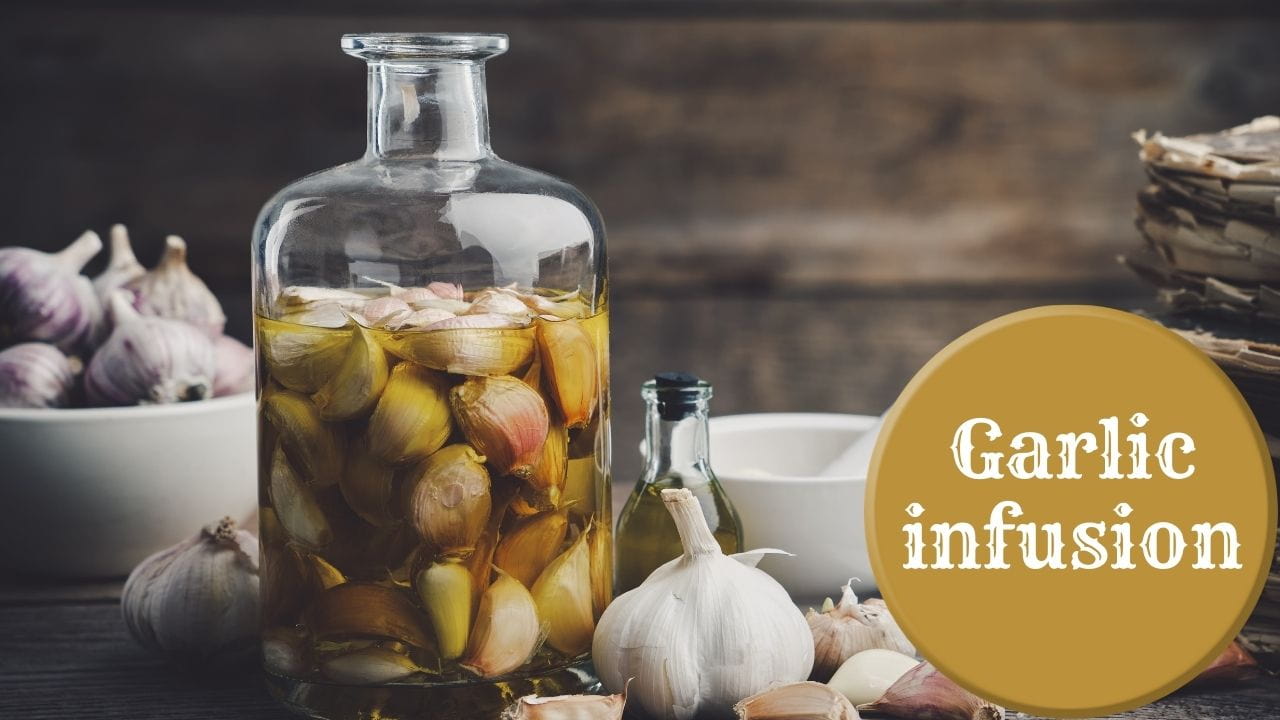 With A Cork Seedbed

The so-called carpet method consists of placing a cork seedbed or a similar material upside down. In the area affected by the pest. Water it two or three times a week and it won’t take long for ants to colonize and move into it. After this, eliminating them there will be very simple with any of the previous methods or simply taking them to another place where they do not interfere with us.

Other Methods To Get Rid Of Ants In Vegetable Garden

There are many other common methods in the fight against these tireless insects, with different products or strategies. These other home remedies to eliminate garden ants :

So, here is the full guide of How To Get Rid Of Ants In Vegetable Garden. For more informative articles you can visit our Gardening Tips Category.

We are a team of highly skilled professional writers, designers and developers. We love gardening tools review and enjoy sharing our experience with the world.

gardenstring.com is a participant in the Amazon Services LLC Associates Program, an affiliate advertising program designed to provide a means for sites to earn advertising fees by advertising & linking to Amazon.com. As Amazon Associate, we earn affiliate commission from qualifying purchases.